skip to main | skip to sidebar

We played pretty much all day at the CCC Inclusion Festival. The Communiuty Coaching Center works to integrate kids with Autism Spectrum Disorder into the community, and they did a pretty fine job at it today!

(On the way we saw a crash at Miramar Naval Air Station. Sure hope the guy ejected!)


Anyway, here's the festival. We got there early and had to get things ready fast... 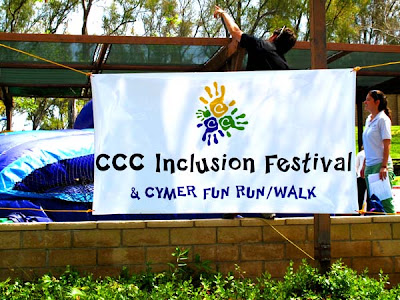 Everybody was busy getting set up... 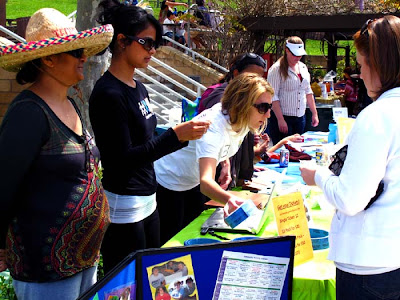 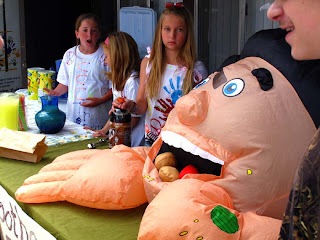 Mostly everybody had big picnics around the festival building - 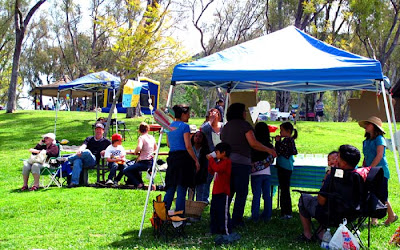 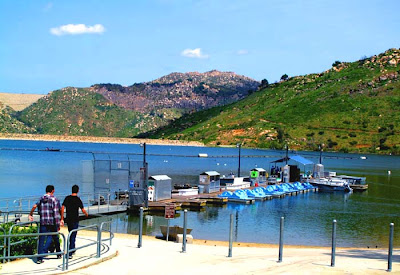 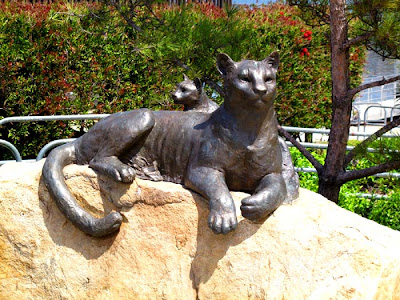 Here's where we are - in the central Pavillion;

Max & Max again, all practiced up and ready to GO - 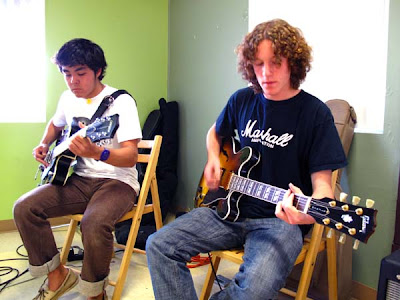 Here's our Jazz Song, we haven't nailed down a name for it yet. It's Jazzy, though.
And our version of Jimi Hendrix's "Little Wing".  . .
The Park Police wouldn't let us play outside because of some rule from 1839. So we sat just inside the doors to the Pavillion and cranked it up. The crowd was loud but we were LOUDER! We ended up having people camped out on blankets on the floor next to us, our first fans!
This was a really fun day and I think everybody liked hearing us play, especially the kids. We got some free BBQ hamburgs, pens, hooked another gig, and played jazz until our fingers hurt! And the lady who made it all possible, the amazing, wonderful Deanna Askin! Can you smile for us? Thanks, Deanna! 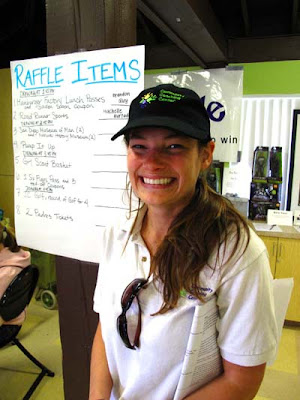 The folks at the Community Coaching Center provide a community-based, social behavior development program for kids and teens affected by Autism Spectrum Disorder. This was the first time they've done the Walk/Run/Picnic/Festival, and it seemed to be a pretty big success. Hope they do it next year, too!

Contact them at:
CommunityCoachingCenter.org
Posted by Max MacMillan at 5:19 PM 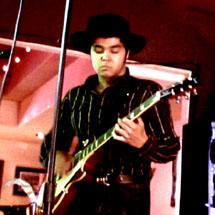 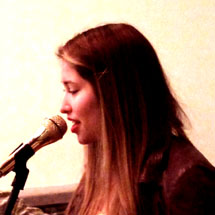 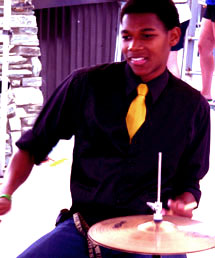 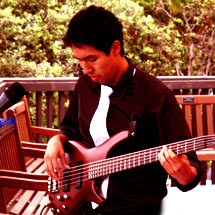 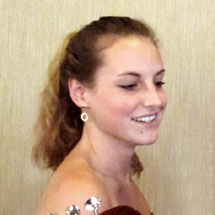 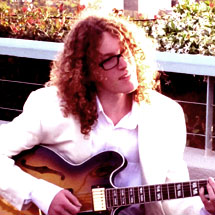 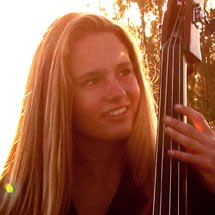 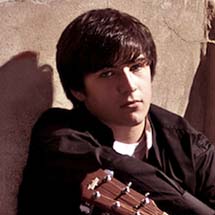 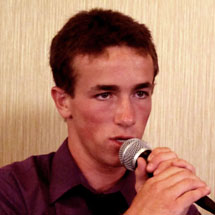 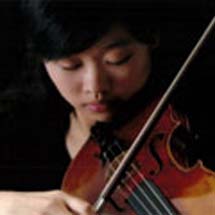 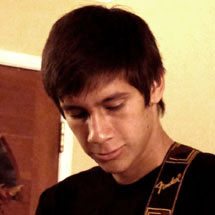 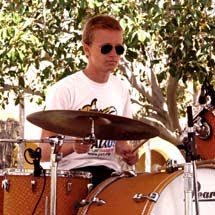 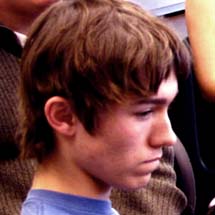 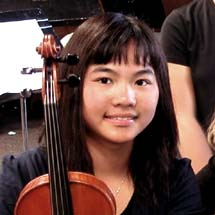 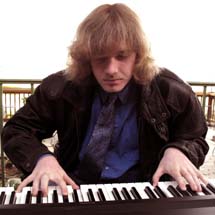 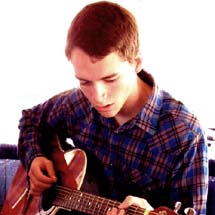 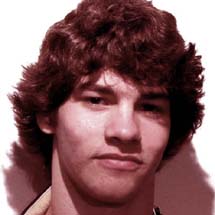 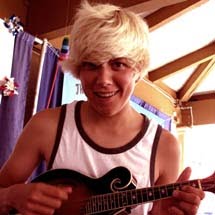